He studies very hard in order to make his dream come true.

He is so selfish that no one wants to work together with him all along.

It is such an interesting book that I finish reading it in a breath.

3、would rather do… than do

He would rather hear what others say than express his own opinion.

When he is in his office,he would always prefer finding something to do to doing nothing.

5、prefer to do… rather than do

Compared with women, men would always prefer to sleep at home rather than spend so much time shopping.

6、not only… but also

In just three years, he not only finished all courses, but also got the PhD.

He is not only acceptable to others’ opinions but also very patient.

A person’s success not only depends on his ability, but also his willingness to cooperate.

If you can pass the examination, you could either buy an MP3 or go to Yunnan for a visit.

He is a boring man who likes neither entertainment nor reading.

Football is popular with young people as well as computer.

The bell is as high as three people.

X is 14 times bigger/heavier than Y.

reduce decrease to by

The output of this year is increased to 200% of last year. 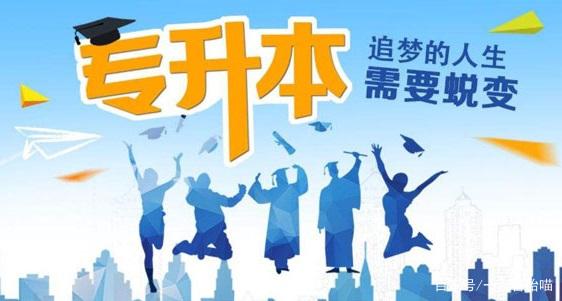 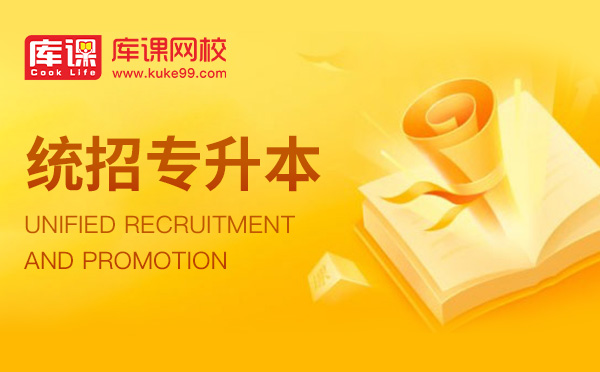 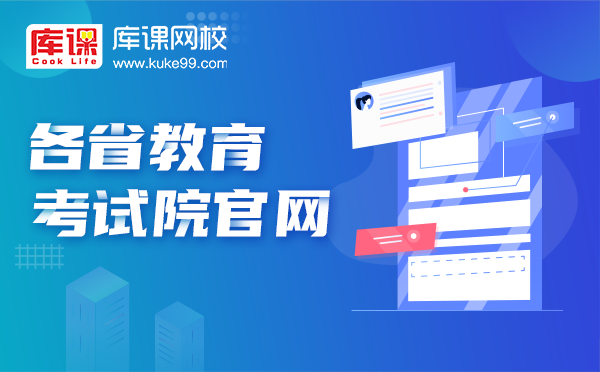